Our Commercial range of vehicle hires covers everything you need to get that cargo delivered.  Whether you choose a bakkie for a smaller load, or one of our bigger trucks to handle your logistical needs, get it done on time and at cheap and affordable rates.  Wherever your delivery is going in South Africa, get it there safely with a superbly maintained, Woodford-class commercial vehicle. 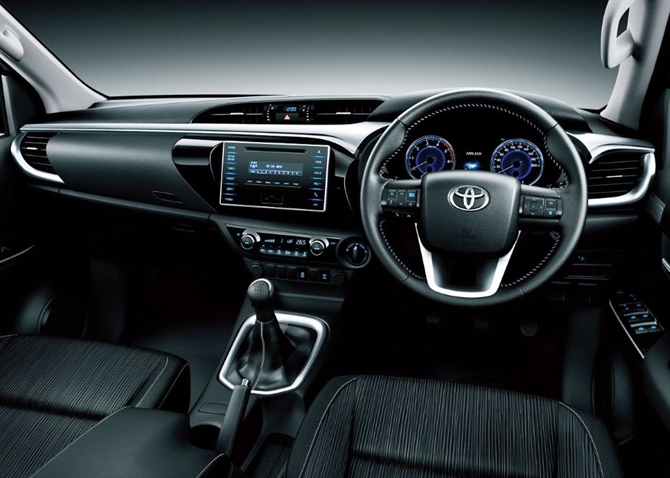