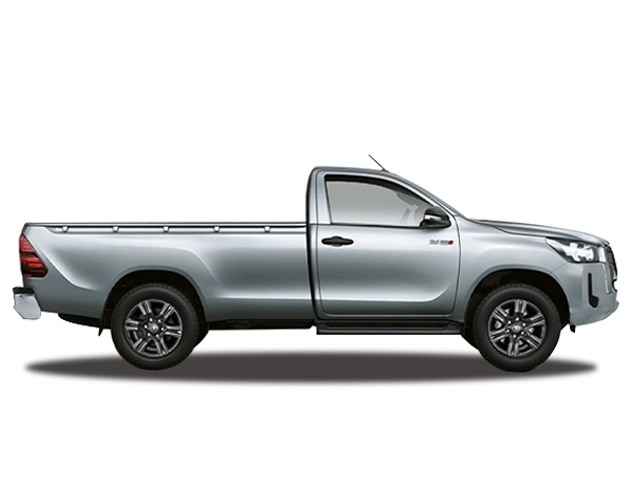 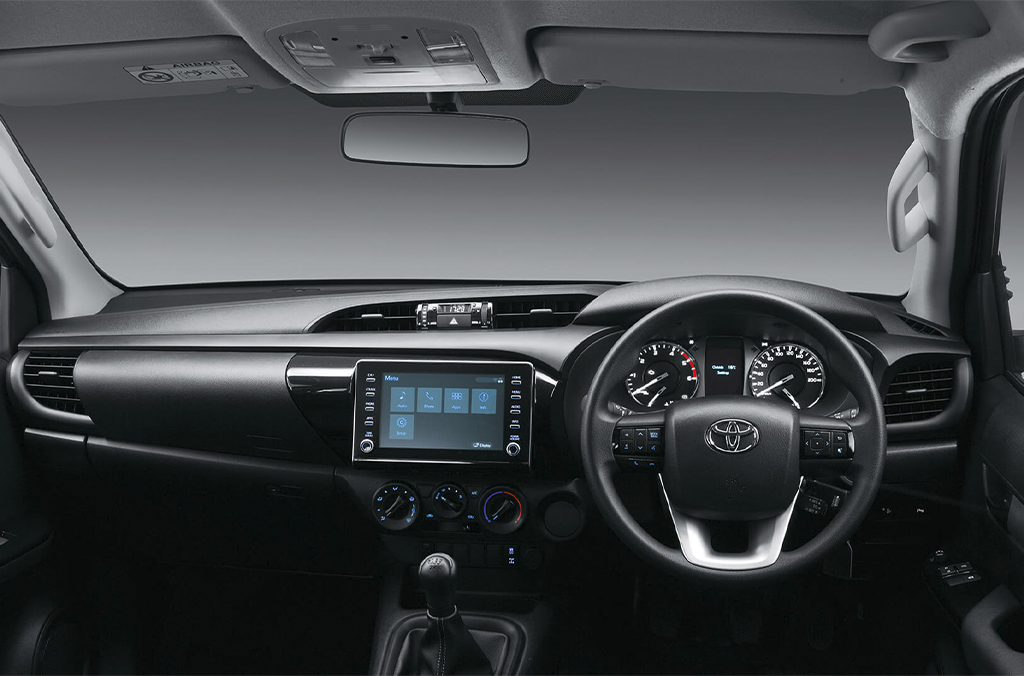 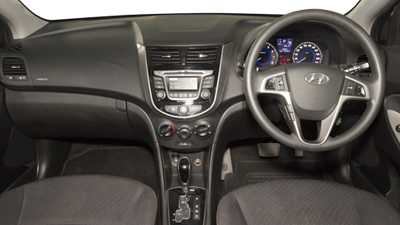 The Hyundai Accent is a subcompact sedan that first made its debut in 1993. It provides a very cost effective option for rental, with both performance and fuel efficiency optimized.

Particularly popular amongst our clients for the roomy interior, the Accent is also quite impressive from the exterior as well, with a stately, luxurious presence – without the pricetag.

Little-known fact: Such has been the popularity of the Accent, that it has been produced and then rebranded by other manufacturers including Kia (as the Qianlima in China) and Dodge (as the Verna in Mexico and the Brisa in Venezuela).

Rent a Hyundai Accent from the Woodford Group. For more information on daily rates, cost per kilometer and important vehicle accessories click here or call us on 0860 966 33675 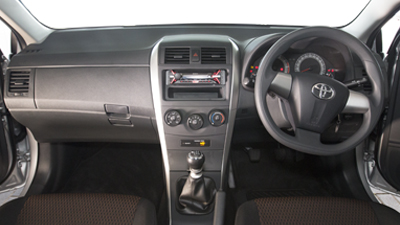 The Toyota Corolla is one of the world’s most reliable and iconic cars. Introduced in 1966 by Toyota, the Corolla has managed to become one of the best-selling cars worldwide, even surpassing the Volkswagen Beetle in sales – in 2013, Toyota reached the milestone of 40 million Corollas sold over eleven generations.

While the car has undergone major redesigns and changes over the years, the Corolla still enjoys good consumption and offers a smooth drive. Like Woodford Car Hire’s service, the Corolla is dependable and consistent, so you can look forward to a steady journey when you rent one from any of our branches.

Little-known Fact: The name "Corolla" is part of Toyota's naming tradition of sedans using names derived from the symbol of the Toyota Crown. Up until 2000, the Corolla was manufactured in Japan with a twin, called the Toyota Sprinter.

Rent a Toyota Corolla from the Woodford Group. For more information on daily rates, cost per kilometer and important vehicle accessories click here or call us on 0860 966 33675

The Hyundai Tucson is a sports utility vehicle (SUV) that mixes European design with Asian reliability. It has featured in Hyundai's line-up since 2004, and offers next-level comfort to both the driver and passengers with a range of features aimed at making family and long-distance trips more enjoyable.

The interior accessories have all been ergonomically designed to ensure ultimate driving pleasure in a cabin environment that includes steering-wheel-mounted audio and cruise controls, 5-inch colour touchscreen system and rearview camera, and dual automatic climate control

Little-know Fact: The Hyundai Tucson, like the Hyundai Santa Fe and Hyundai Veracruz, is named after North American cities. Tucson and Santa Fe are situated in the USA whilst Veracruz is in Mexico.

Rent a Hyundai Tucson from the Woodford Group. For more information on daily rates, cost per kilometre and important vehicle accessories click here or call us on 0860 966 33675 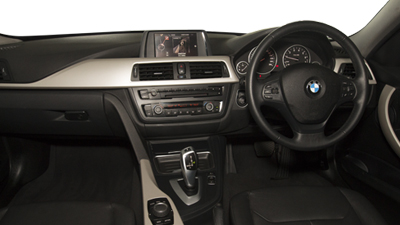 The Mercedes-Benz C-Class is part of a line that spans more than 20 years of dedication to affordable sedan excellence. The most recent third generation of the C-Class is on offer from Woodford, while its direct competitor – the BMW 3 Series – is also available.

The BMW 3 Series is currently in its sixth-generation and is BMW’s best selling model, winning numerous awards along the way.

Both vehicles excel at coupling performance with luxury, with the option to rent the C-Class or BMW 320 from Woodford for longer trips or for quick business trips.

Little-known Fact: Although originally sold as sedan and station wagon, the C-Class introduced a hatchback coupe version that, when facelifted, became the Mercedes-Benz CLC-Class. The CLC-Class remained in production until 2011 when it was replaced by a new C-Class coupe for the 2012 model year.

Rent a Mercedes C-Class or a BMW 320 from the Woodford Group. For more information on daily rates, cost per kilometer and important vehicle accessories click here or call us on 0860 966 33679