Give Blue Flags the Green Light this Summer

If you’re looking to catch some sun while the heat is still on, you might want to look into visiting one of South Africa’s 41 Blue Flag beaches.

If you’re looking to catch some sun while the heat is still on, you might want to look into visiting one of South Africa’s 41 Blue Flag beaches.

Why Blue Flag, you ask? Having a Blue Flag status means that a beach – or marina – adheres to some stringent standards implemented by the international Blue Flag Programme, conceived by France back in 1985.

As of 2014, South Africa has 41 such beaches – all satisfying 32 main criteria that covers water quality, safety, amenities, cleanliness, and environmental management and education. The beaches must include the presence of lifesavers, sufficient parking and regularly maintained bathroom facilities.

Scattered along the coast of the country, the Western Cape currently has 26 beaches that have gotten the nod from the Blue Flag Programme. The Eastern Cape province has eight, while KwaZulu-Natal has six.

Woodford Car Hire has selected some of the Blue Flag beaches you could visit for some sand, surf and sun before the end of summer:

The Nelson Mandela Metro Municipality has two Blue Flag beaches to offer, both in close proximity to one another. The Humewood Beach and King’s Beach are a stone’s throw away from Port Elizabeth International Airport – where you can rent a vehicle from Woodford and cruise down to the beach.

Cape Town boasts no fewer than eight Blue Flag beaches within its municipality, most famous of which are Bikini Beach, Camp’s Bay and Llandudno Beach. Visit the Woodford Car Hire branch at Cape Town International Airport before you head along the coast to any of these beaches, and make sure you get a ride that allows you to sit back and watch the sunset on the ocean after you’ve had a full day in the surf.

There are a few pilot status Blue Flag beaches in Durban, including the Ushaka Beach just outside of Ushaka Marine World, but if you want to enjoy fully fledged Blue Flag beaches, you should rent a car from either King Shaka International Airport, the Woodford Beach or Pinetown branches, and head south along the Hibiscus Coast. You’d find no fewer than five Blue Flag-sanctioned beaches along the way, including Umzumbe Beach; Southport Beach; Lucien Beach; Trafalgar Beach and; Marina Beach.

Woodford Car Hire would be happy to direct you to the nearest one and offer you a deal that would get you there at the right price. 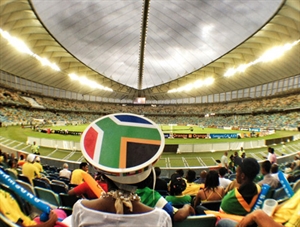 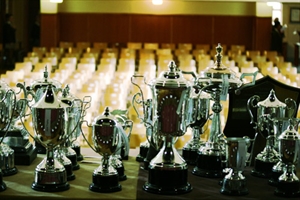 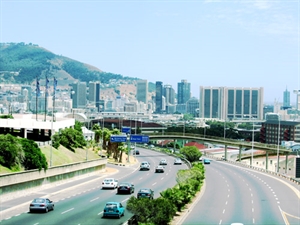 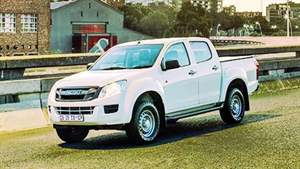 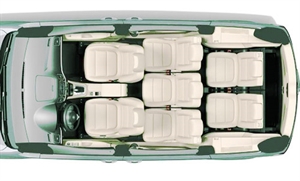