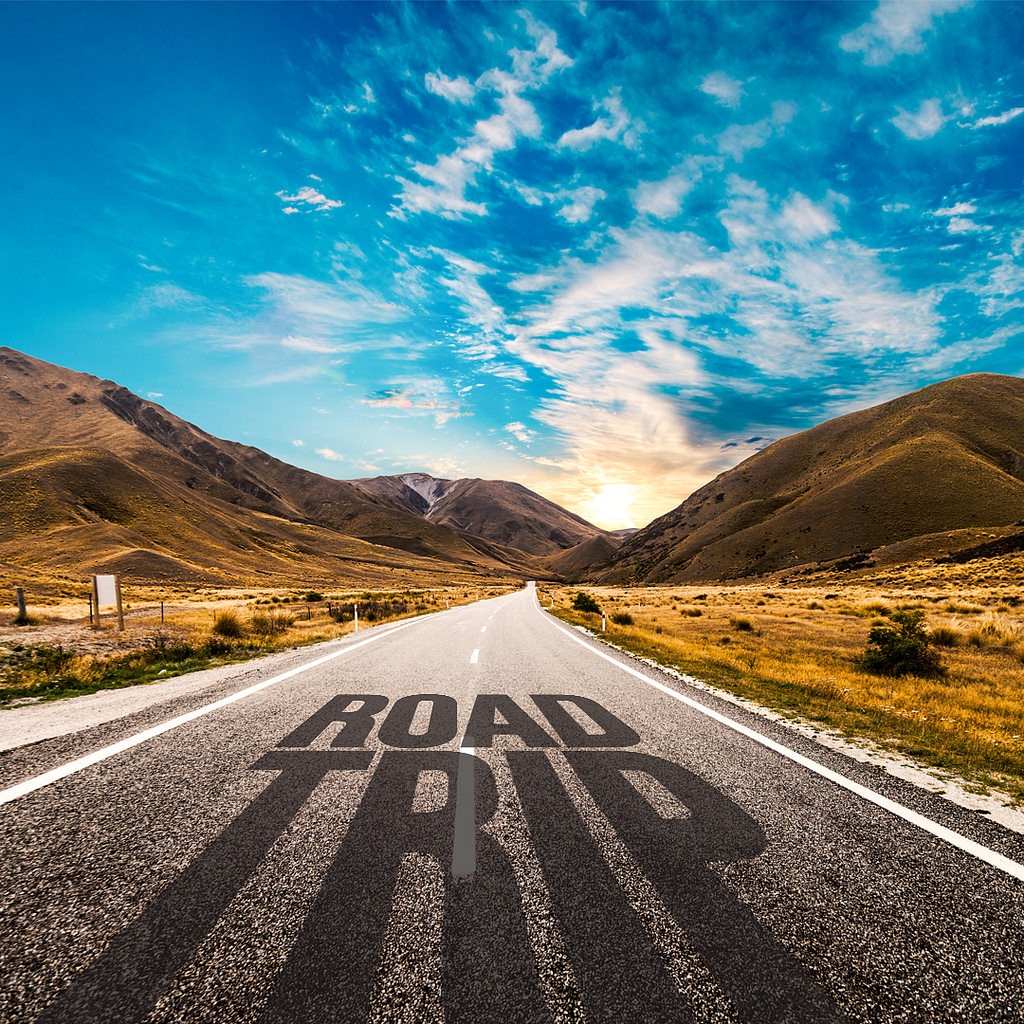 Culture and history meet in this enriching road trip that encompasses Soweto, Central Johannesburg and the KZN Midlands. Take your family or friend group on a fun trip to visit South Africa’s Apartheid Museums and historical sites.

Rent your car at Woodford’s branch in OR Tambo Airport, in Johannesburg.  Depending on how large your group is you could go for anything between the Hyundai i-10 City Slicker or the off-road adventurer, Toyota Fortuner.

Inject more culture into your South African holiday by taking a trip into South Africa’s historical past with our stellar driving itinerary.

There are a number of prominent Apartheid Museums around South Africa that provide a rich, immersive experience. The ones we have selected are all located within driving distance of central Johannesburg and can easily be tailored for a fun day trip or a longer holiday tour over 1 or 2 weeks.

Our first destination is a drive to Soweto to see the world-renownedofficial Apartheid Museum and to visit the home of Nelson Mandela on Vilakazi Street. To get to Soweto, take the deVilliers Graaff Motorway/M1 going southwest. It is about a half hour drive that brings you to The Apartheid Museum, a stone’s throw away from Gold Reef City.

Park your rental car in the secure lot and make your way to the museum entrance. The Apartheid Museum has been a number 1 spot for tourists keen to learn more about the country ever since it opened in 2001.

The iconic entrance offers two different turnstiles labelled‘whites’ and ‘non-whites’ for patrons to understand the impact of Apartheid race laws and experience it for themselves.

The immersive experience does not stop there. Beautifully crafted, each exhibit takes you through a time portal into the past. Multi-media displays show actual footage, news headlines, text panels and interviews of what everyday life was like under Apartheid.

It is an informative, interactive journey through this museum. Spend your time slowly taking in the abundance of sensory materials and emerge into the sunlight well versed in the history of South Africa. Just a 10-minute drive down the road, on Vilakazi Street, stands Mandela House. The first house Mandela lived in with his wife, Winnie Mandela, and their young family.

Park your car at 8115 Vilakazi Streetand wander through the rooms.  See accurate installations of the kitchen and bedrooms shared by the family.

Back on the street, you will be able to see Archbishop Desmond Tutu’s house sitting snugly next to 8115 and at the corner of the street you will see the Hector Pieterson memorial, marking the site of student protests and the 1976 Soweto uprising where a young student, Hector Pieterson lost his life. Vilakazi Street is certainly one of the most significant streets in Soweto for its wealth of watershed moments in South African History.

Take your time without being encumbered by tour group schedules, knowing that you can hop in your car at any time to grab lunch. You will have much to chew on after your day in Soweto, we suggest rolling the car round to the Soweto Cooling Towers where you can relax and enjoy braaied (barbequed) meat and drinks at the local shebeen, ChafPozi.

The Soweto Cooling Towers are a popular adventure centre where you can choose to do a range of extreme sports to get your energy pumping.

The towers were originally the site of a coal fired power station that has since been converted into a top tourist destination. It is now the site of the world’s first bungee jump between two cooling towers.

If you’re feeling for a less adventurous afternoon then you have no further to look than Sakhumzi restaurant, opposite Mandela House on Vilakazi Street.

Sakhumzi has a stellar reputation and you will certainly notice the crowds pouring through its doors. Their balcony, overlooking Vilakazi Street, offers the perfect spot to people watch. Head back to the city towards Sandton and enjoy a slower paced day at Sandton City Shopping Mall. Shop to your heart’s content and take advantage of all the top brands in one unique destination.

As you shop, make your way to Nelson Mandela Square in the centre of the Mall.  Here you will find a beautiful courtyard with a 6m tall statue of Nelson Mandela. This statue is iconic for capturing the jovial spirit of Nelson Mandela.  It will seem as if Madiba is dancing along to the music of the fountains while wearing his trademarked Madiba shirt.

The square is surrounded with restaurants to dine in. Families and friends spend many a Sunday afternoon enjoying the warm family atmosphere as the kids play in the square. A short drive to Rivonia from Sandton offers another historical gem on our Apartheid museum tour.  Tucked into the natural greenery of this Joburg suburb, is Lilliesleaf Farm.

This site is famously known as the headquarters of the ANC’s military wing – UmkhontoWesizwe – and the secret home of Nelson Mandela during his time in hiding from the Apartheid regime.

It was here where prominent members of the struggle visited and planned strategy within these walls.

At Lilliesleaf you will be able to learn more about the years that Nelson Mandela spent in hiding, his subsequent capture, and the proceeding trials that captured the attention of the world and eventually resulted in the top ANC leaders being imprisoned on Robin Island.

It is still a mystery as to how police suspected Lilliesleaf Farm to be harbouring Mandela. Read through the testimonials on text panels and interactive displays to uncover the machinations of how it all went down.

Another highlight at the farm is the homage paid to the farm labourers and the countless ANC members who took up the UmkhontoWesizwe(MK) cause.

An inspiring MK memorial can be found in the gardens honouring the many nameless people who worked tirelessly for freedom.

After taking in the sights and sounds at the Lilliesleaf Museum, head to the restaurant overlooking the grounds. Cedrics’s Café is well known for its excellent meals.

Enjoy your time in Joburg, frequent the mall as much as you can, check out Gold Reef City for the kids because, the next historical site we recommend you check out is in the heart of the KZN Midlands. The Nelson Mandela Capture siteis about halfway between Joburg and Durban. This is definitely a road trip you will want to do as the Midlands offers anappealing change of pace and some much needed country air after the bustling city.

When Nelson Mandela was spotted and captured by Apartheid police, he was traveling along the old main road of the KZN Midlands, returning from a visit to Albert Luthuli. He was posing as the chauffeur of his own vehicle when he was flagged down and captured on 5 August 1962 on the R103.

To drive to the capture site, take the N3 from Johannesburg to Durban. Just outside of Howick, take the Tweedle turn-off to Lions River and turn right onto the R103.

The site is home to a jaw dropping art sculpture of Nelson Mandela’s profile, only fully viewed when you are standing directly in front of it. No doubt, this sculpture captures the artistic methods Mandela used to slip through the police’s fingers again and again, paying tribute to his nickname as The Black Pimpernel.

The Midlands meander is the perfect way to end your South African holiday.

Combined with the luxury of driving and taking in Apartheid history at your own pace, you will truly enjoy this final leg.

Visit the Piggly Wiggly and check out the wares of local artisans. Or, visit the local blue berry farm on Nottingham road.

The Midlands offers beautiful bed and breakfasts and farm stalls to explore. You can decompress in this relaxing country atmosphere.

Make the most of your South African Holiday. Soak up the culture of South Africa’s Apartheid museums and historical sites with a Woodford rental car.